“We have met amazing people in a 1000 shows; but there is one person, I will never forget… That person is Tamara Mena. She is the biggest example of survival I have met.” –Pablo Motos, Producer and TV host of Spain’s most popular TV Show,
El Hormiguero.

“You’re such an inspiration. Thank you for being here!” –Dr. Ordon,
The Doctors TV show.

“She has impacted me tremendously. I’ve never heard someone speak like her. You’ll be amazed when you hear her speak.”
–Andres Roemer, CEO of Ciudad de las Ideas International Conference.

“Thank you for being an example of survival and perseverance, and an inspiration to us all; you prove us that with your mind and heart, everything is possible. Si Se Puede!”
–Don Francisco, Spanish TV host of Sabado Gigante, longest-running Spanish TV show.

“Tamara is a great communicator, and has a great ability to motivate others with her strength, enthusiasm, and positivity.”
–Lupita Jones, Miss Universe.

“Tamara is a candidate out of the ordinary. Why are we so proud? It’s simple; because for Tamara, the fact she’s in a wheelchair does not mean it’s any form of impediment to show off all her beauty.”
–Univision, Nuestra Belleza Latina.

“Tamara is one of the most beautiful women I have ever met, and I have been surrounded by women throughout my career, many famous and accomplished, powerful and gorgeous. Tamara proudly wears the scars that empower her like a warrior woman, unstoppable and proud. I admire her, and think any woman wanting an example of what a strong, beautiful woman is like, should look to Tamara for inspiration.”
–Norma Kamali, fashion designer.

“Her beauty is undeniable, more confident than many women walking are and her development on stage is perfect.” –The Huffington Post.

“Tamara is the first candidate that marked the judges’ hearts, producers, host, guests, and thousands of viewers with her courage, persistence, faith, willpower and overall love for her life to continue on and not be afraid to take chances. Tamara Mena is a true winner, an inspiration, and a role model.” – Examiner.com

“You have left me speechless. I think your audition is the most impacting in the history of the show. You have done what
no other contestant has done in one night!”
–Julian Gil, Spanish actor. 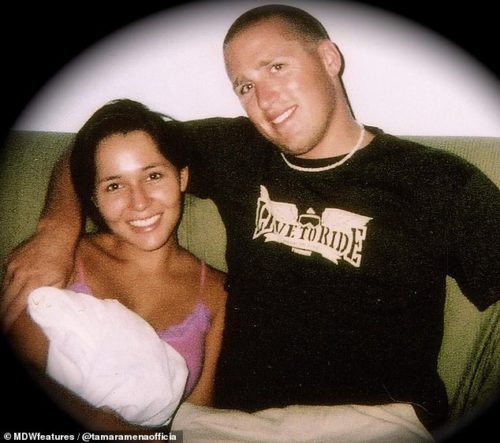 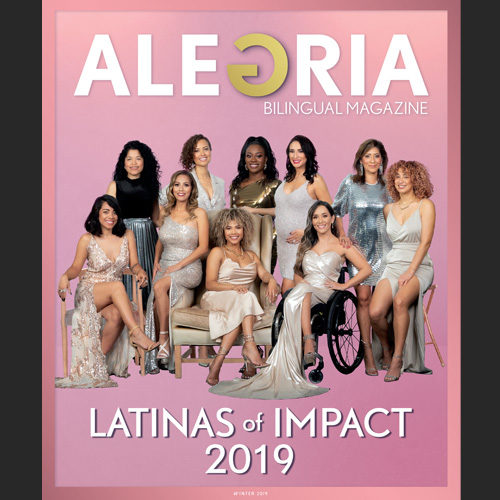 I honestly have been terrified to do much the last

Happy Saturday Loves!❣️This was my look for ou

Yes you can do both‼️🙌 You can be a profess

I LOVED THIS cropped jacket😍 from @fashionnova!